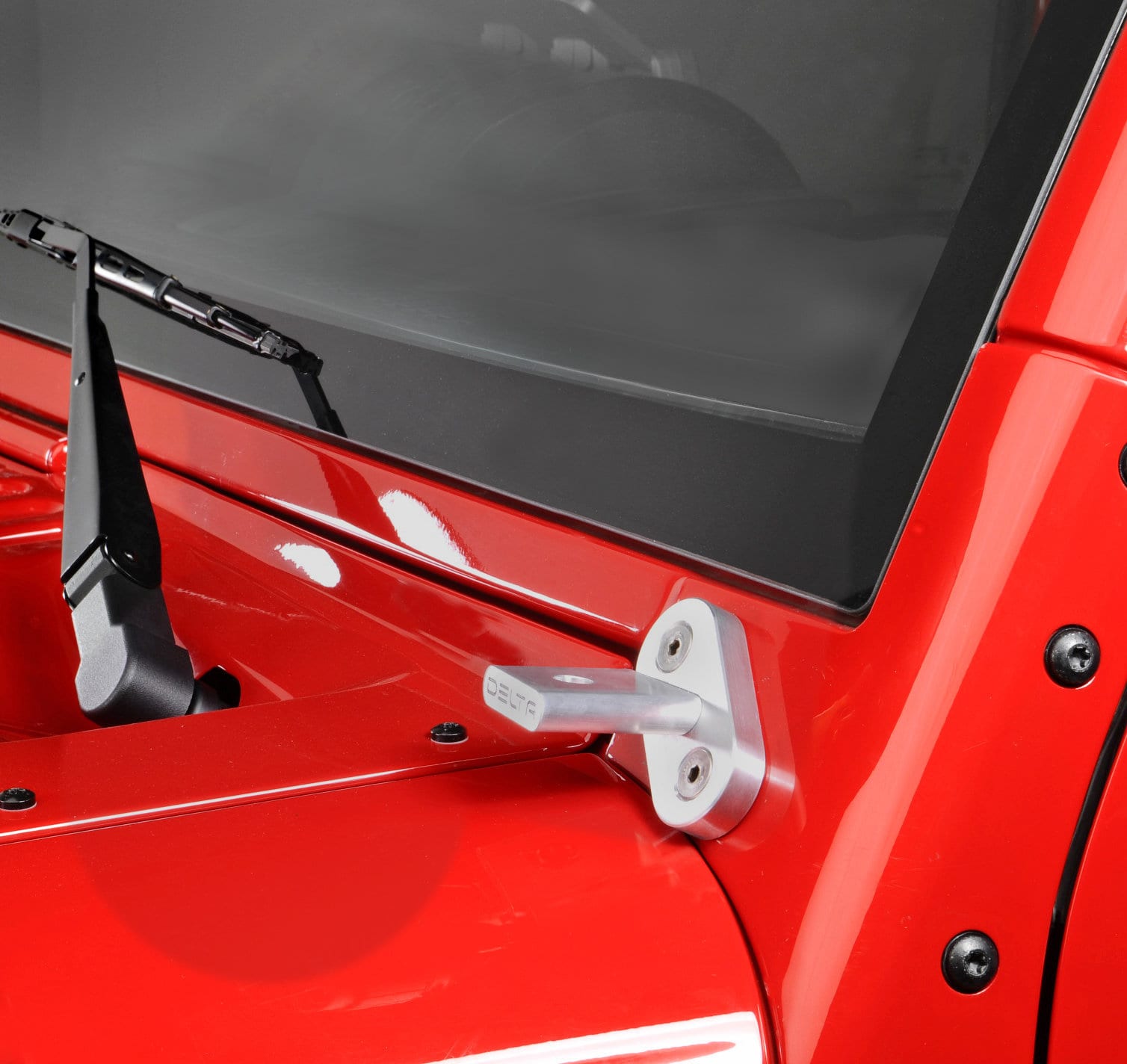 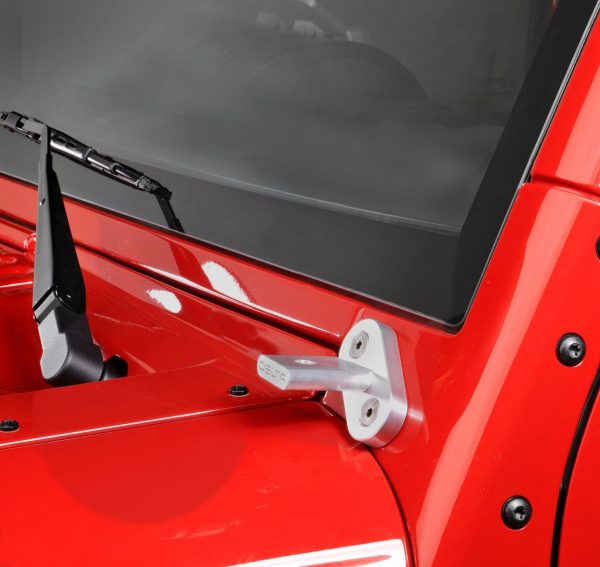 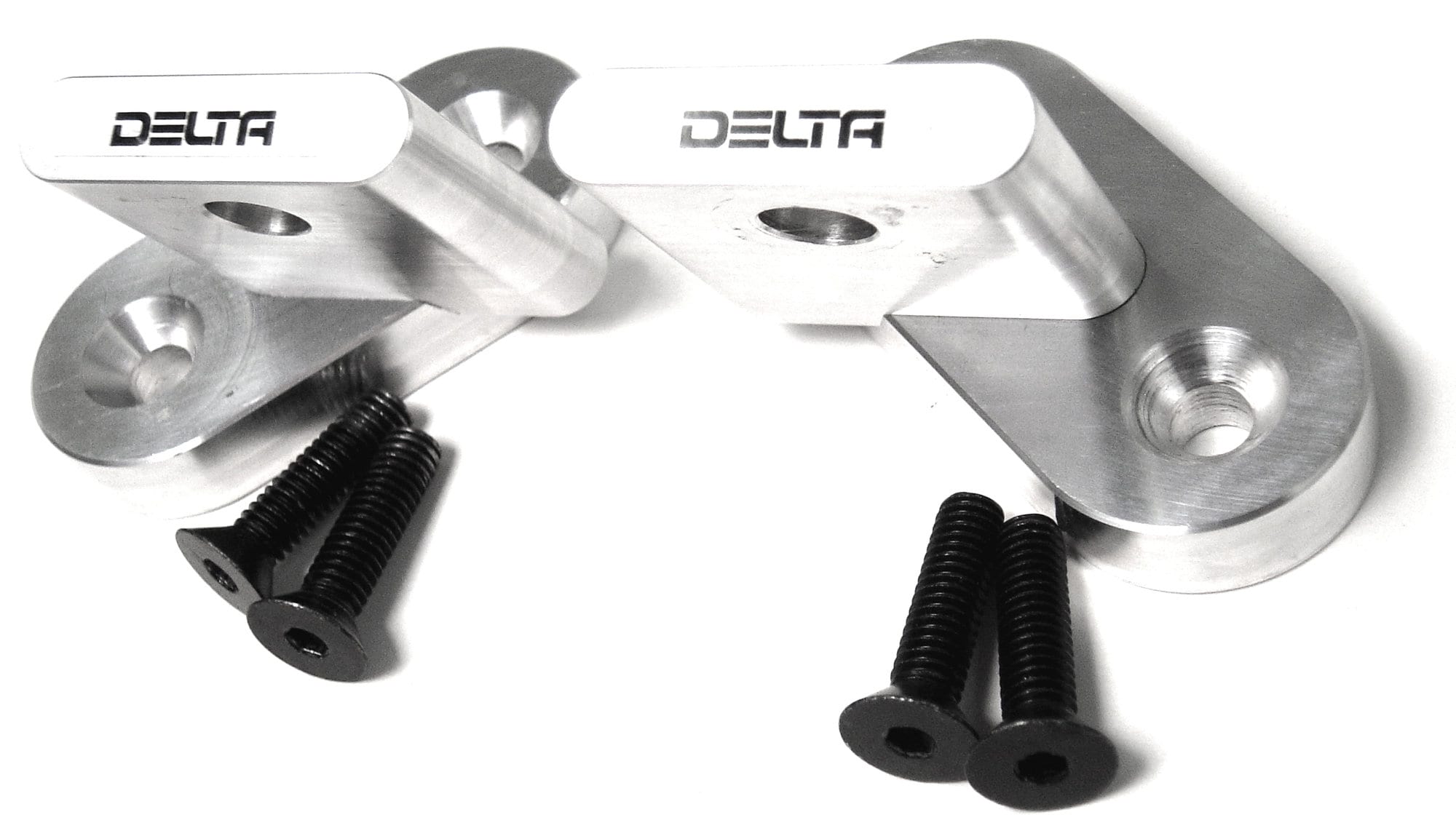 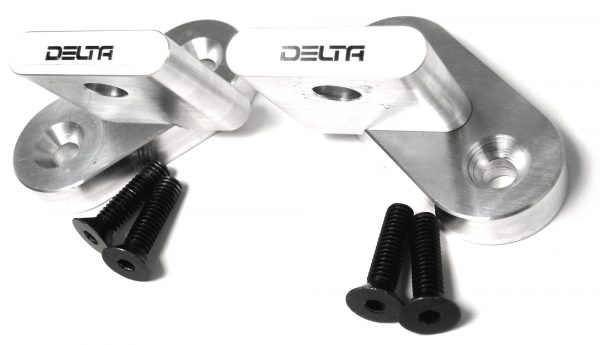 Product Information:
Delta Windshield T-Bracket Set was designed specifically for Jeep Wrangler JK. It is constructed of machined billet aircraft aluminum to use existing windshield bolt holes and thus requiring no drilling. The brackets were designed for universal application and every brand of lights. (Lights not included)

There are no reviews yet.